So, it’s a new year. Filled with all the requisite promises and hopes for goodwill towards man, reaching goals, and money. Or sex. Whatever floats your boat.

With an auld acquaintance that I forgot, whatever the hell that means…

I am delighted to know how you spent your New Year’s Eve-slash-Day. (no, really – post in the comments!) Mine was spent sleeping. Because I’m old, and a parent, although the two are not usually mutually exclusive.

Not that I ever did much on January The First anyway, mostly because I celebrate a very different New Year several months earlier and frankly, I don’t like doing the same thing twice if I don’t have to. Also, did I mention the tired thing? And I think disinterest played a part too. Maybe. Also, it marked the beginning of the end of winter vacation, which meant going back to school and writing a “what I did on my winter vacation” report that was eerily similar to and yet somehow fairly different than those of my peers.

Anyway, things change and now I kind of like New Years and January as a whole. Mostly because I don’t have to shovel endless amounts of snow. But also because it’s my anniversary. I figured having such a significant date would help the Hubby remember, but it really helps me out too (thanks mommy brain!) (yeah yeah I know – dates are significant only if you make ’em so. I just doubled my chances of remembering this particular event is all)

SO this year was our 9th anniversary. We are almost officially an old married couple. We definitely annoy the shit out of each other like an old married couple, but we were doing that before we were even engaged. That might be how we knew we would work so well together.

And in true delayed-gratification fashion, we went out to celebrate on Thursday…three weeks later. Which is better than previous years when we celebrated months after the fact. No I don’t have pictures of the amazingly delicious ribs we had because I don’t do that.

But New Years also marks another event, and that’s the anniversary of my Birthright trip to Israel.

A whirlwind 11-day journey from the North to the South of a country the size of New Jersey (minus the complex) and filled with hummus and all manner of Middle-Eastern people, some of which carry unloaded guns.*

Unlike most of my fellow high school classmates, I didn’t want to do the whole gap-year in Israel thing. Even though it was “good for me” and I was expected to. At the time I wasn’t really into doing what was expected of me, especially if certain figures insisted upon it. Yup, that’s right – I rebelled against authority. I was as rebellious as a white, skinny, Jewish girl could get. 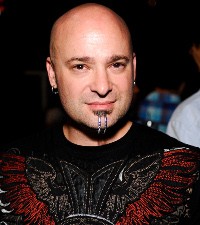 So instead of spending thousands of dollars on a year-long trip to Israel in the middle of the second Intifada, I got to go for almost free. All it cost me was a $250 deposit. And I saw all my high school classmates anyway, and went to all the major sites they went to anyway, and I learned quite a bit about myself anyway…but I wasn’t learning any Judaic subjects because I wasn’t in seminary. So – #winning?

The trip was amazing, and obviously affected pretty much everything that happened since then, mostly because I now live here. Ask me how many of my classmates live here. (wait, please don’t)

I would insert pictures here, but being that this year marks the 13th year since my Birthright trip, nothing is digitized. (although I am having a little too much fun going through my email and Yahoo group archives to find stuff). Also I am realizing once again just how old I am.

If my Birthright trip was gonna have a bar mitzvah, it would be personified by an incredibly drunk version of this guy.

Until recently those events were pretty solid for the month; I always thought it was cool that two incredibly significant events would occur in the same month. As someone who always believed in karma of the cosmos – everything happens for a reason -January began to really feel like a palate cleanse.

And then we have this past year.

A year ago I left a fairly promising career path, which I may have mentioned in an earlier post and which directly led me to start this blog. And now I get to do it again!

Because, as it turns out, getting a job that utilizes all the skills you currently have may not be the greatest thing ever. Also, semi-current boss was kind of inept and didn’t appreciate what I was able to do. So, there’s that.

And this is where I get to use an incredibly awesome image that I found years ago, and have been waiting to use. 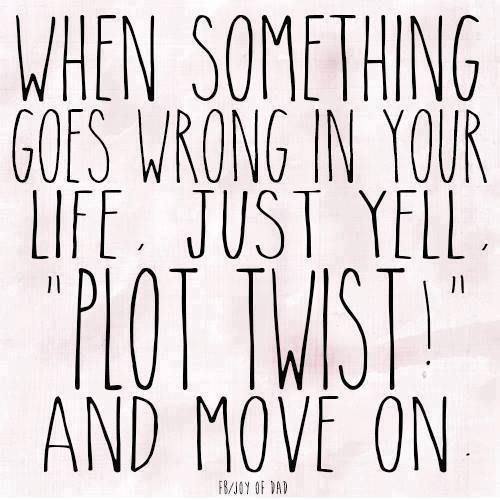 And as this job involves quite a bit more writing than my semi-current one, I may frequent this site a lot more frequently than before. January is slowly becoming one of those very significant months, involving lots of life-defining and life-altering events.

Currently Grooving On: The 3rd Movement of Beethoven’s Moonlight Sonata

Check out these guys too

Insights and Inspirations from Israel Musicals

It's All Greek to Me

Live to Write - Write to Live

We live to write and write to live ... professional writers talk about the craft and business of writing

A community of readers

Liberating The Written Word From Capitalism Since 2014

Not quite bored, not quite occupied.

Delving into the world of fantastic baking!

The latest news on WordPress.com and the WordPress community.